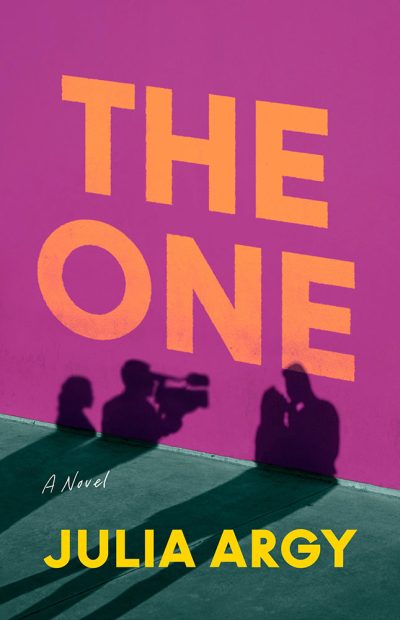 A razor-sharp and seductively hypnotic exploration of the very fantasy of falling in love.

Emily didn’t join the cast of The One for fame or for a relationship. She simply didn’t have anything better to do. Newly fired from her dead-end job, it doesn’t take much convincing when she’s recruited as a last-minute contestant for the popular reality dating show. Emily has been performing her entire life—for her family and friends, former boyfriends, and coworkers. How different could it be playing herself in front of cameras?

But the moment Emily arrives, it becomes clear she’s been tapped to win it all. Emily’s producer Miranda sees her as the golden ticket: generically pretty, affable, and easily molded—all the qualities of a future Wife. Emily herself is less certain. It’s easy enough to fall in love under romantic lighting and perfectly crafted dates, but it’s harder to remember what’s real and what’s designed. And as Emily’s fascination with another contestant grows, both Emily and Miranda are forced to decide what it is they really want—and what they are willing to do to get it.

A brilliant send-up of our cultural mythology around romance, The One examines the reality of love and desire set against a world of ultimate artifice and manipulation.